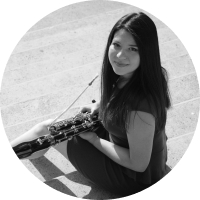 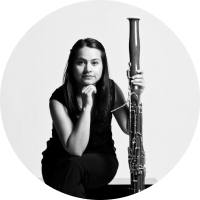 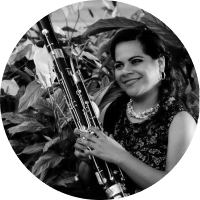 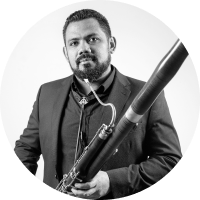 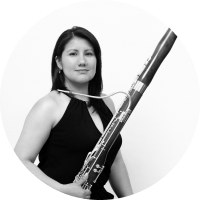 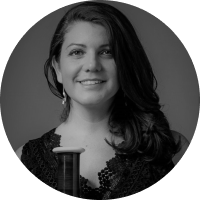 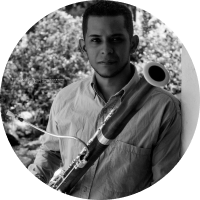 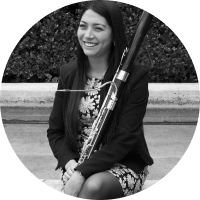 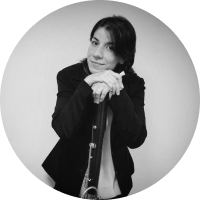 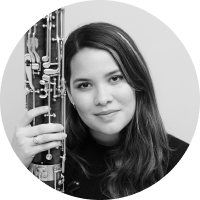 … to contribute to the training and education of developing bassoonists and to promote, broadcast and study the music written for the bassoon.

… to foster the integral education of young musicians of all levels, giving them access to quality training and skills, so they can become and stay individuals capable of carrying out the musical activity by using the bassoon as a means to this end.

… to generate the necessary content, and make it accessible to any students and professionals
who are searching for alternatives to improve their education.
… to be internationally recognized for the quality and efficiency of this artistic development
approach, centered on the individual evolution of each participant. This will be possible
through pedagogic processes that acknowledge individuality and promote the autonomy of
each student, while offering them the support of an educational community committed to
both institutional and musical environment growth.

… every young bassoonist has a potential that may be developed through a personalized
process adapted to their needs, since every performer is a unique being and, as such, must be
attended very carefully by the instructor.
… responsibility and discipline are fundamental in the formation of autonomous, self-sufficient
beings with a high interest and capacity for self-improvement. For this, we strive to offer the
participants all the tools for their musical progress without neglecting their growth as socially
responsible beings who can have an active role in the development and transformation of their
home countries.
We strive towards building a fairer society that allows for a harmonious coexistence and
encourages the evolution of all its citizens, making each aspect of their training a matter of
concern for the whole community. Teamwork is key when aiming towards a goal.

Los Fagotistas, academia en movimiento originated in 2015 as a series of festivals, meant to
serve as complementary training for young or developing bassoonists. With the later addition of Professor Claudia Pintado, these festivals offered bassoon, reed making and chamber music lessons. In time, other subjects were approached, offering lectures about pedagogical aspects,
as well as those related to musical interpretation and body care.
In the year 2020, as the next step in the evolution of this project, the International Hispanic Bassoon-player Web was created. This is a team composed by bassoonists of different origins and backgrounds, which complemented the Academia en movimiento and took it to a higher level of artistic excellence, both in performance and pedagogically. 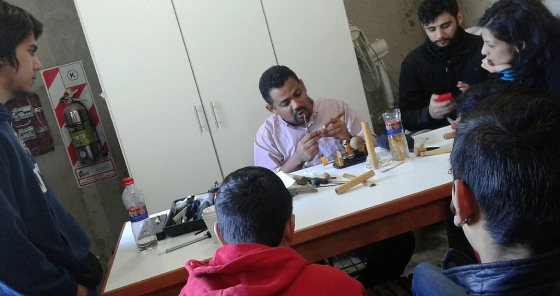 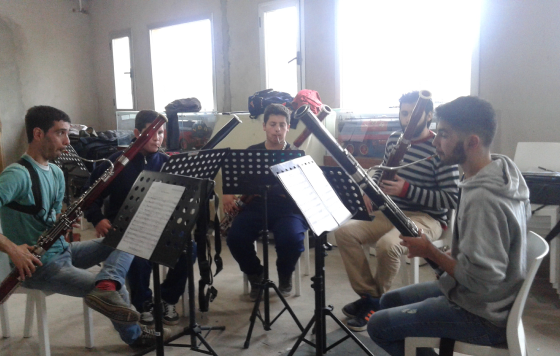 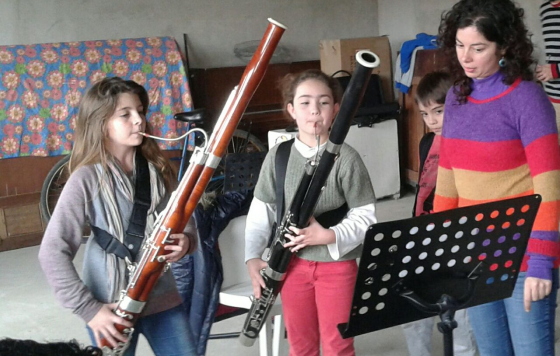 Videos, tutorials, tips and more by renowned bassoonists from around the world.

Sheet music from the standard repertory for bassoon, with piano or orchestra accompaniment.

Selection of orchestral excerpts for bassoon, which are frequently needed for auditions and competitions.

Recordings of concertos and chamber music, with a missing bassoon part to fill in.

music: Sheet music for ensembles that involve one or more bassoon parts.

Getting in touch and interacting with bassoonists from around the world. Concerts, lessons, forums and more. 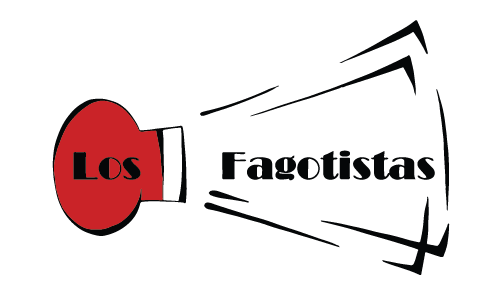 Designed and developed by Linkoo and Impulso Vuela.